This fire station has been dedicated to Les Bung for 38 years of loyalty, unselfishness, bravery & brotherhood.

“Mr.Les” Served on the fire department from February 5, 1963, to May 1, 1990, and was the fire chief from 1978 to 1979. Even after Mr. Les retired from the fire department he continued to help us in any way he could, especially the moral support he gave. He will always be remembered and admired for all that he gave his brothers in fire service. 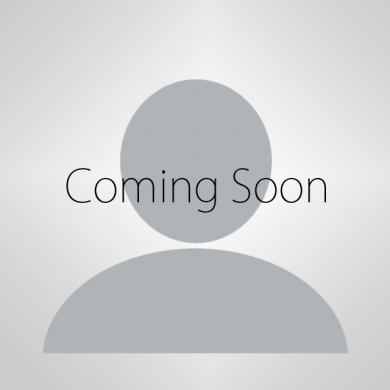 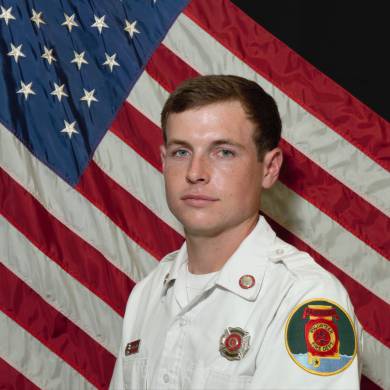 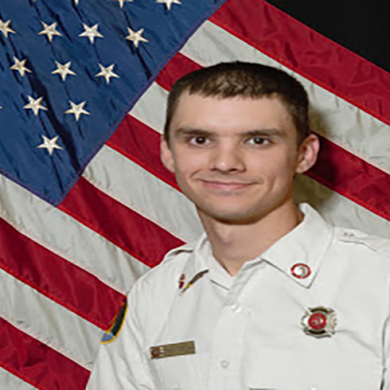